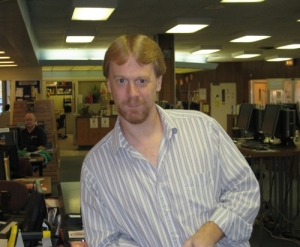 I am honored today to feature a guest post from Twitter friend and librarian Tweep extraordinaire Brent Ferguson. Brent Ferguson, MLS, has been working in libraries for over 20 years. Sixteen of those years have been spent working at Elkhart Public Library where he is currently employed (http://www.myepl.org). Those sixteen years include working in Adult Services, Audio-visual, and Young Adult. After obtaining his Masters Degree in Library Science in 1998, he has worked as a Reference Librarian and Webmaster. He has also been involved in doing technology training in many diverse software packages and Internet based resources. In his free time he is a musician, book loving father, and an avid open source hacker. Mountain Dew, Sweet Tarts, and Squirrels are a plus.

It was a gorgeous mid-afternoon Spring Day.  Coming up for air from an afternoon of writing code, I peaked at Twitter.com to see what was happening.

Someone was wondering why Libraries couldn’t adopt a Neftflix subscription model for library materials so that there would not be any overdue fines.  Bookswim.com does have a book rental service for $9.95 a month, but I am unaware of how popular the service is.

My first initial thought was in the format of an equation.  Subscription Fee + Diverse Economic Demographics – Library Fines = Uneven Service Model.  The patrons who have the economic means to purchase a   subscription would not pay fines while others would still be strapped with fines.  In the current equation model, the implementation of a subscription service model is unattainable.

I began to question the above hard line position, when I realized that libraries do charge per-page fees for copies, and some libraries charge for music and movie rentals.  The equation scenario lead me to question why do Libraries have fines in the first place.  Without doing any serious research two scenarios came to mind.  There has to be a penalty or boundary set up so materials are returned in a timely manner and so that materials are treated with care so that they are returned in good condition.

The utopian idea entered my mind of why even have fines at all?  In Malcolm Gladwell’s book “The Tipping Point” the perception of objects and how they are treated is discussed.  The example of a dark dingy New York Subway is used.  The subway stations were treated with disrespect, and turnstiles were circumvented by simply jumping over them without fear of penalty.  New York City began cracking down on turnstile jumpers, and hung art prints in the subway stations.  It wasn’t long before the stations were treated with greater respect.  It is naïve to imply that patrons will stop returning materials late, or not at all, if the perceived value of the Library is raised within the community.  It is not uncommon that whenever boundaries are set up within a society that there will be certain elements within the society that will try to push or circumvent those boundaries.

There have been some attempts by commercial companies to not have late fees.  Blockbuster Video in 2005 had an advertising campaign where they promised there would be no late fees. (http://www.washingtonpost.com/wp-dyn/articles/A11433-2005Mar29.html)    Looking at the fine print, it turned out that if you did not return the item within 7 days, you were charged for the item.

David Lee King, in multiple blog posts in 2006, proposed a Netflix based library subscription model.  He saw elements of the Netflix model already being used within the library that he was employed.  The library used the postal service heavily for alerting patrons for a myriad of different reasons.  He noted that in a certain aspect, his library was already utilizing a piece of the Netflix subscription model pie.

It is easy to see that the subscription model goes well beyond the traditional model of how most libraries are operating.  Many libraries are facing budgets cuts;  a subscription model could be used as a long term solution instead of an annual fund raising event.  Is this a revolutionary idea or just an interesting proposal? Remember, the conductor must turn his back to the audience to direct. 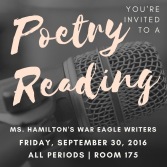 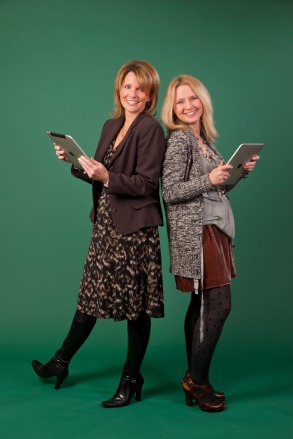 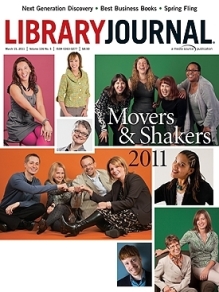 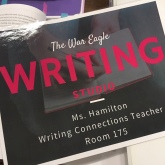 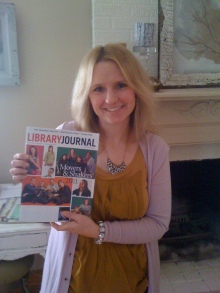 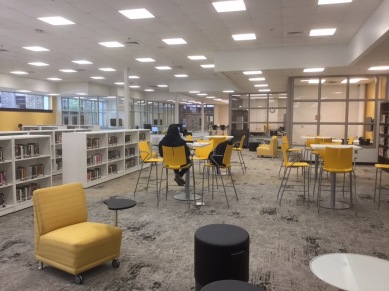 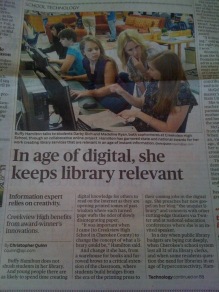 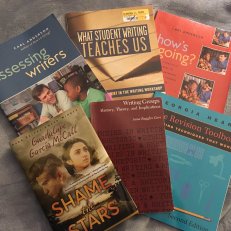 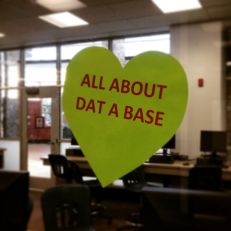 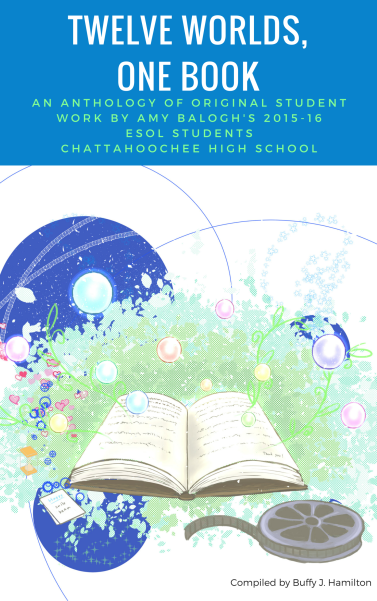 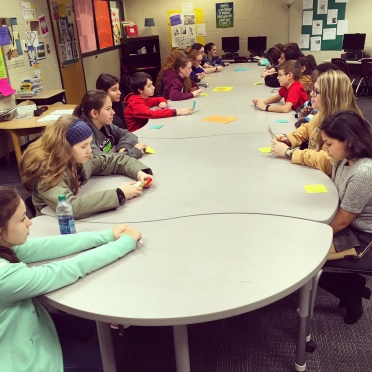 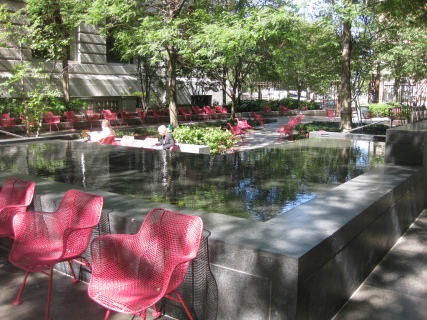 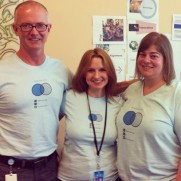