Are You Suffering from ALA Laryngitis? Vote by Friday in the ALA Elections!

In a speech Hillary Clinton gave as a First Lady. She said, ‘If you don’t participate, you’re going to leave it to those who do. And you may not like what you find.”

That said, many have complained that they did not get their electronic ballots. If that is you and you can sort your e-mail, the sender is: ALA Election Coordinator and the subject line is: “ALA 2010 election login information below.” It could be in your spam file; many are. It could have been sent to an old e-mail address, too. Two reminders to vote have been sent, also. If you can’t find your login information, call the ALA membership office at 800-545-2433, option 5 or 866-909-3549, the direct line. It might take a few minutes but is worth the time to get your voice back.

Once you log in, the process can be onerous. It’s easy to vote for president and treasurer if you have decided on which person will be the best spokesman for your association (and I will appreciate your vote for me, of course!). You can then save that choice. The next page is the list of all the people running for Council and you have an allotted number of people for whom you can vote. Do you need to vote for that many? NO!

Your vote is more effective if you target those who match your beliefs and those you know. It does take a lot of time to read all the biographies for sure. To help out, AASL, YALSA and ALSC, the youth divisions, publish a list of youth candidates: http://www.ala.org/ala/mgrps/divs/aasl/aboutaasl/aaslgovernance/aaslelections/general.cfm It may well be the perfect list for you to reference, mark your choices and submit that part of your ballot.

There are great candidates for division offices, too, such as AASL, YALSA and ALSC. They are separate ballots and I hope you will review, vote and submit them, also.

The voices of school librarians need to be heard at the national level. To quote Terri Kirk in the March/April issue of Library Media Connection (p. 36):

“The American Library Association has advocated for school librarians and school children in Washington, and will continue to do so no matter who is elected as president, but the voice could be a school librarian if we get the vote out. Wouldn’t it be cool if a school librarian was quoted on NBC Nightly News or interviewed by Katie Couric on CBS?”

Terri says later in the article, “Voting is easy so take the time, take the initiative, take the first step, take the advantage, and take control. You are the most important asset to ALA and to AASL. Make the most of it, VOTE!” You can make a difference! Dig out that ballot and get over that laryngitis! Again, vote by 11:59pm on Friday, April 23rd. 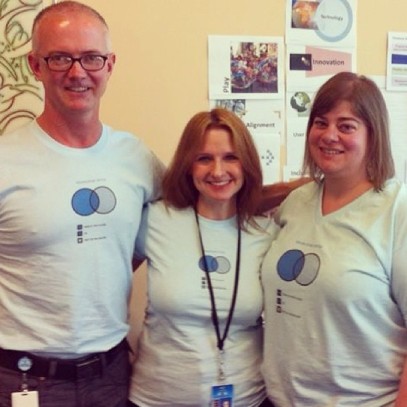 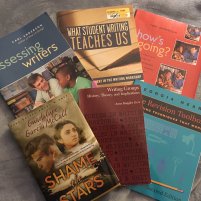 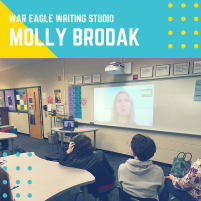 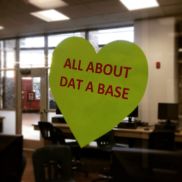 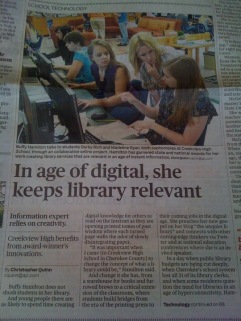 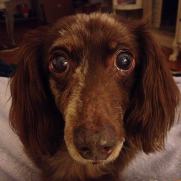 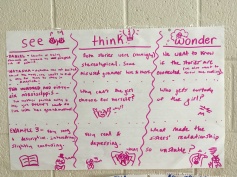 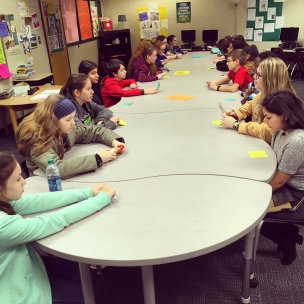 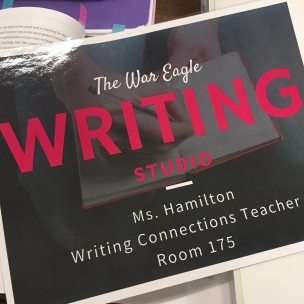 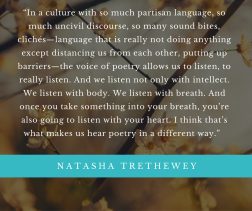 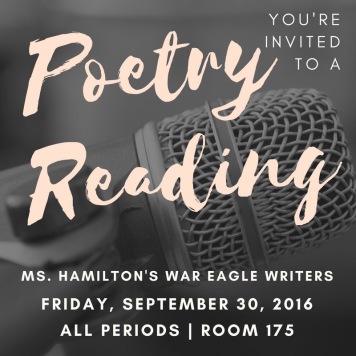 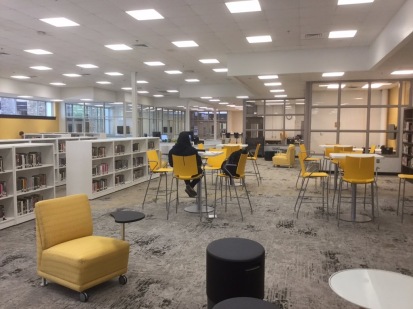 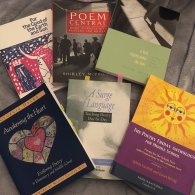 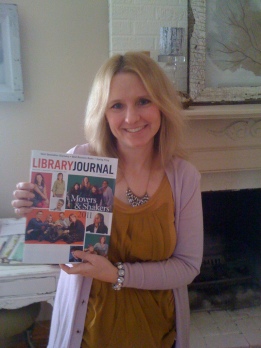 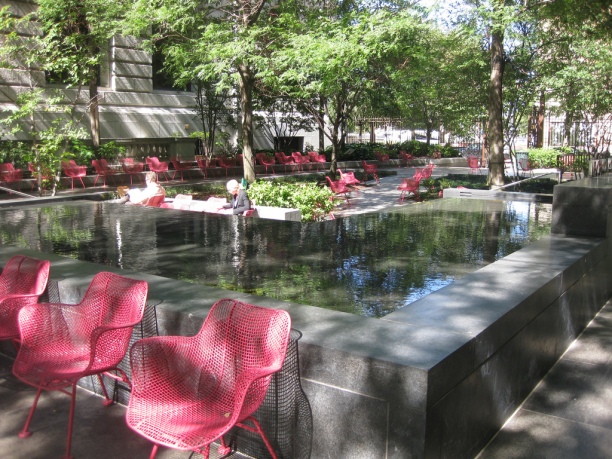