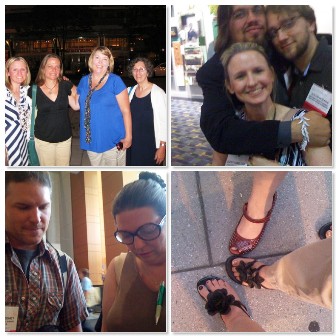 Nothing flowery here—I will just cut to the chase….

1.  Did I leave with meaningful and powerful takeaways that will inform my practice that will directly impact the services and paradigm I offer to my patrons (in this case, high school students and teachers)?
2.  Did my learning experiences push my thinking and challenge existing assumptions?  Did it create any kind of constructive disruption for me?

If we as a profession and organization say we value a participatory culture, collective intelligence, and the power of social learning (f2f as well as virtual), I think it would helpful to consider hosting fewer formal concurrent 90 minute sessions designed for 200+ people and provide learning venues that would provide more opportunities for engagement.   For me, I want a conference experience that goes back to the three Ps:  portable, participatory, and personalized.  How do  we do this?

I think these suggestions related to learning and networking the conference experience would go a long way in taking what is a huge conference and giving people options for personalizing that conference experience in meaningful ways so that they can take advantage of the traditional conference elements while tailoring their learning experiences as well.  I think that by incorporating these elements, we can make “unconference” more than just a one day event and give people the option to participate in learning spaces of comfort and interest while providing a menu of learning spaces to help us all step outside the echo chamber that often pervades traditional conference.  In addition, I think these kinds of less formal events would not only be powerful learning experiences, but they would also provide a space for librarians from all kinds of library environments to interact on a more personal level and to crowdsource ideas on specific topic/theme while possibly helping us all to better understand how our corners of the library ecosystem matter to each other.

And yes, I am more than willing to be part of a team to facilitate these kinds of experiences at ALA Annual 2011.

If you are were at ALA, what did you enjoy most?  What were your highlights?  What suggestions do you have to build on the positives of the conference to help create an even better ALA Annual for 2011 in New Orleans?   If you were attending virtually, what ideas jumped out at you from someone’s blog, Twitter stream, or other form of social media?  Or what seemed to be absent?

If you are posting your own reflections, please also feel free to share those as well! 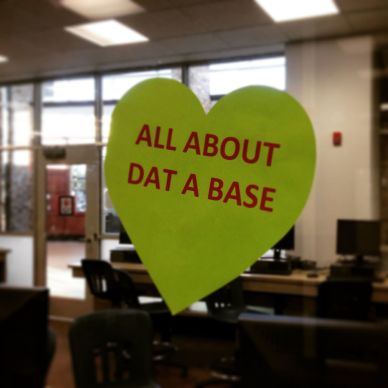 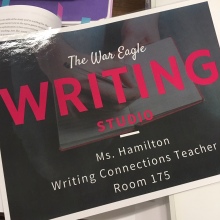 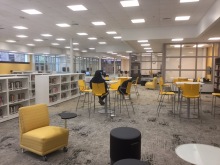 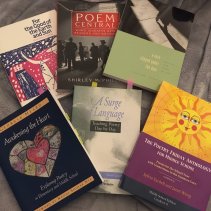 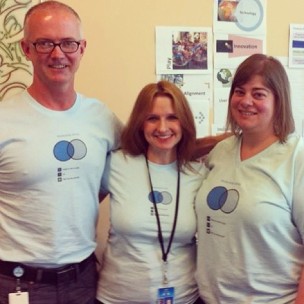 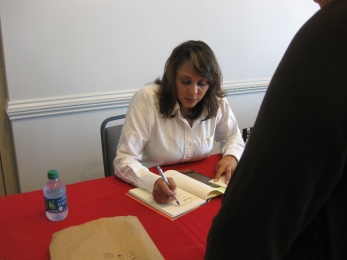 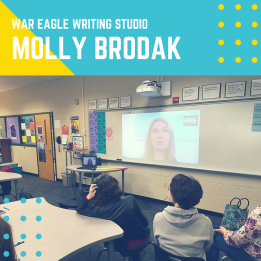 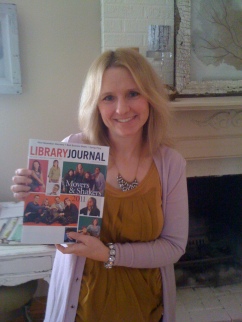 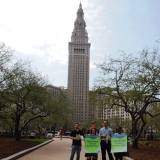 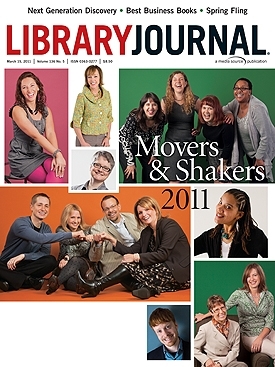