Please click here to see my presentation slides and resources from 2014.

Taking Embedded Librarianship To the Next Level, ALA TechSource Webinar May 23, 2013

Choosing an eBook Platform That Works for Your K-12 School Library:  An ALA TechSource Webinar

Getting There Together: Assessing Student Learning, Thursday, February 24, 2011, LibraryLink NJ 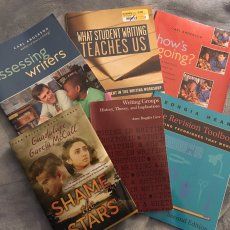 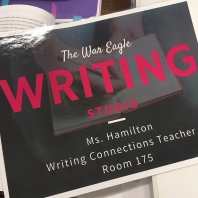 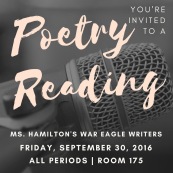 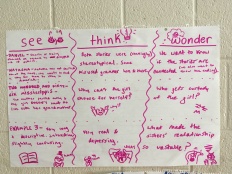 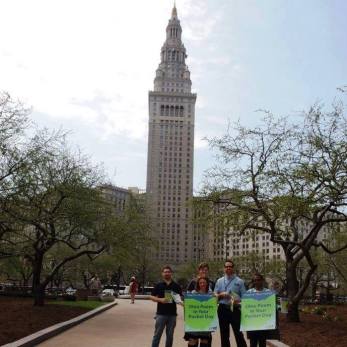 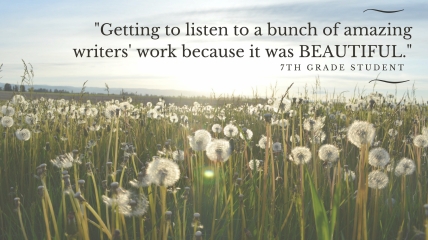 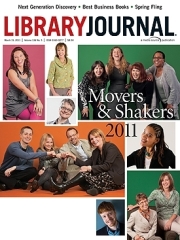